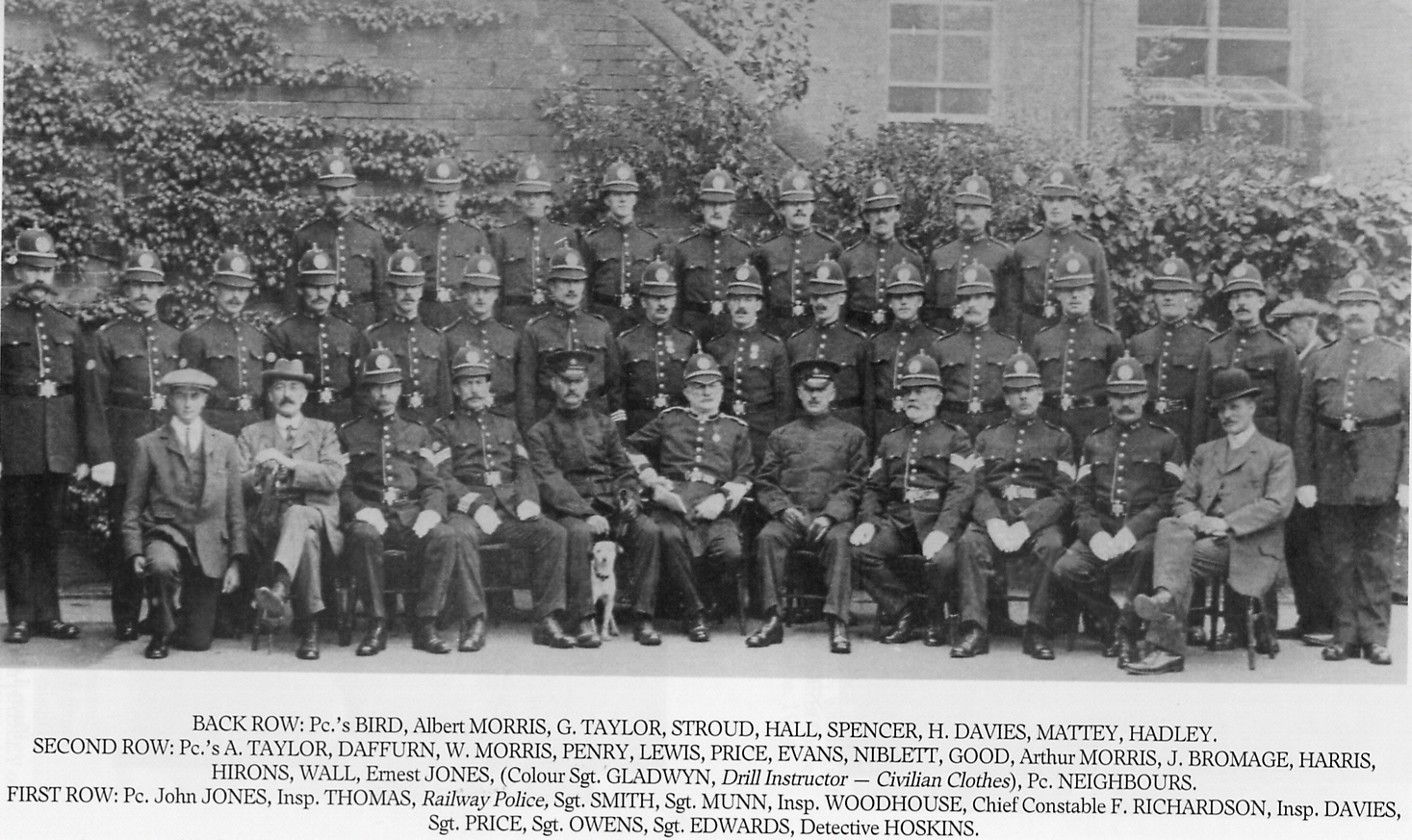 The Herefordshire Constabulary was the county police force from 1857 to 1946 when it merged with Hereford Borough Police and then continued through to 1967 when it became part of the West Mercia Force.

The constables who were based in Bosbury were:

The location of the Police Station in Bosbury is opposite the Parish Hall and the house is now owned and rented out by the Bosbury Educational Foundation. It still carries the name ‘The Old Police House’ and during a renovation in between tenancies, four handwritten police journals were found at the back of a cupboard.

and transcriptions will be available in due course.