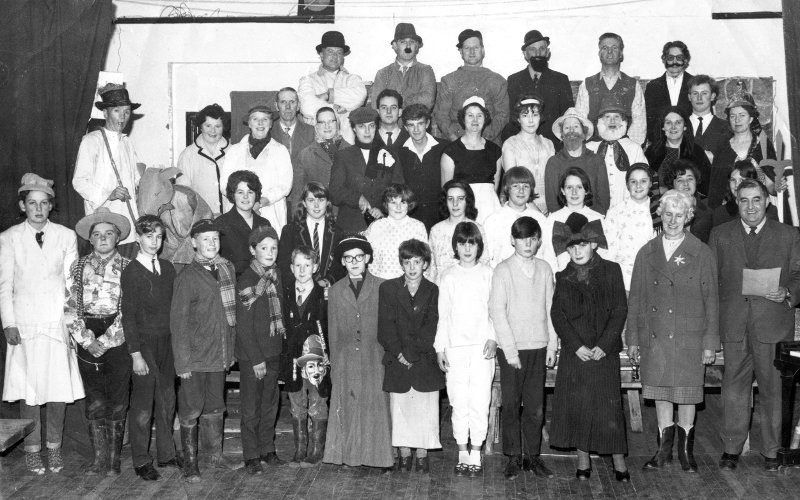 Concert at Bosbury was uproarious

Over 50 villagers and their friends gave two uproarious performances of a concert miscellany to packed houses at Bosbury Parish Hall on Friday and Saturday, and a profit of over £60 is anticipated for the hall rebuilding fund. 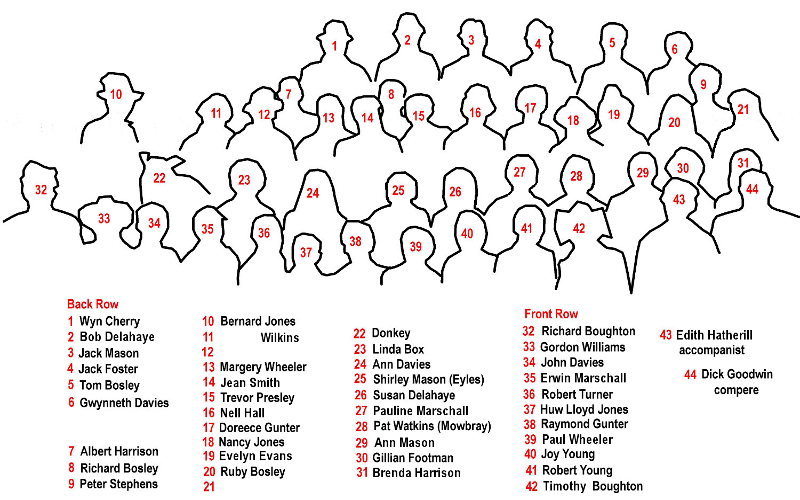 Acknowledgements
Thank you to Pansy Watkins for the photograph and to herself,
Doreece Gunter, Shirley Eyles and others for people’s names.
More information always welcome. BSS 2015